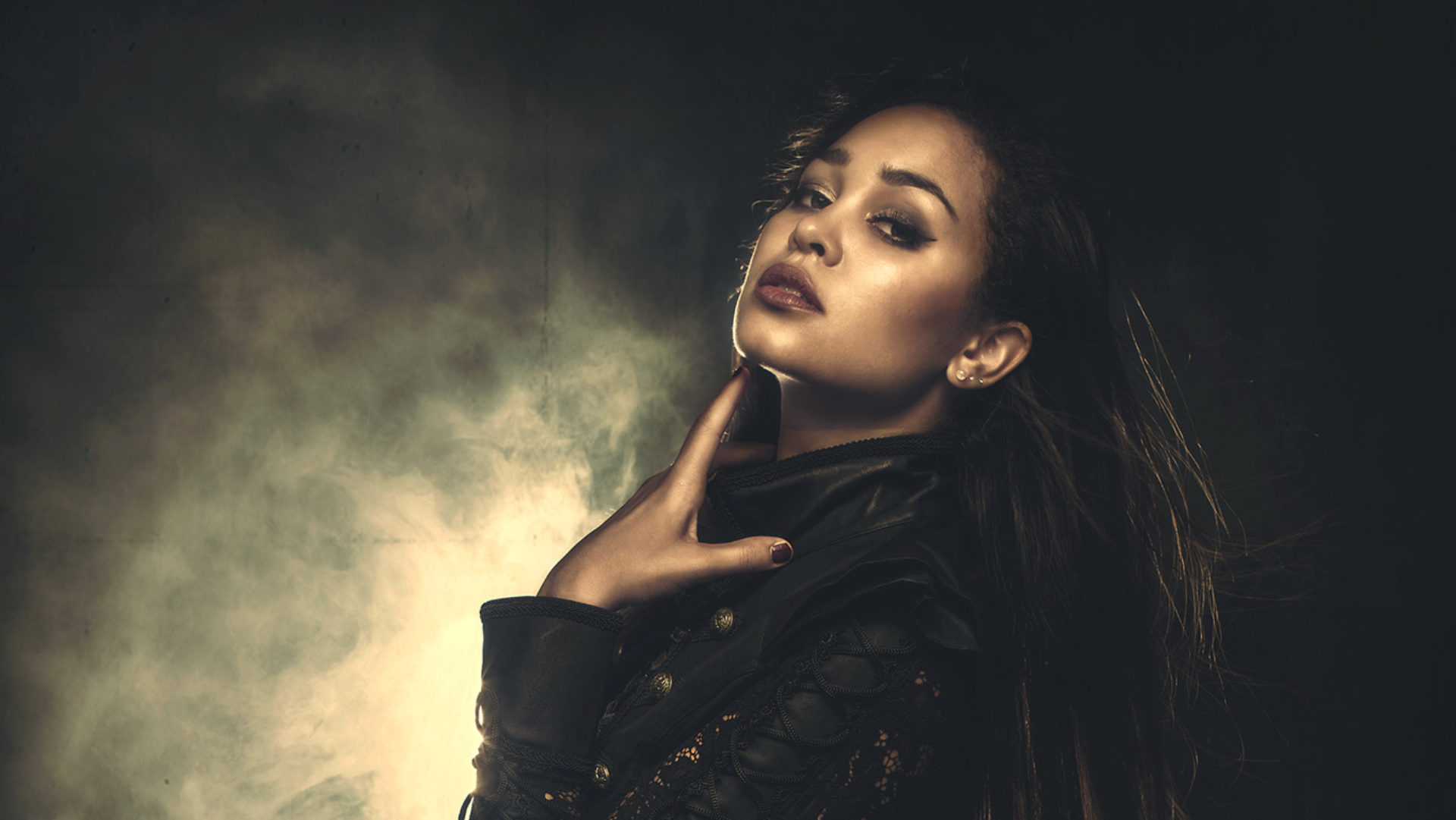 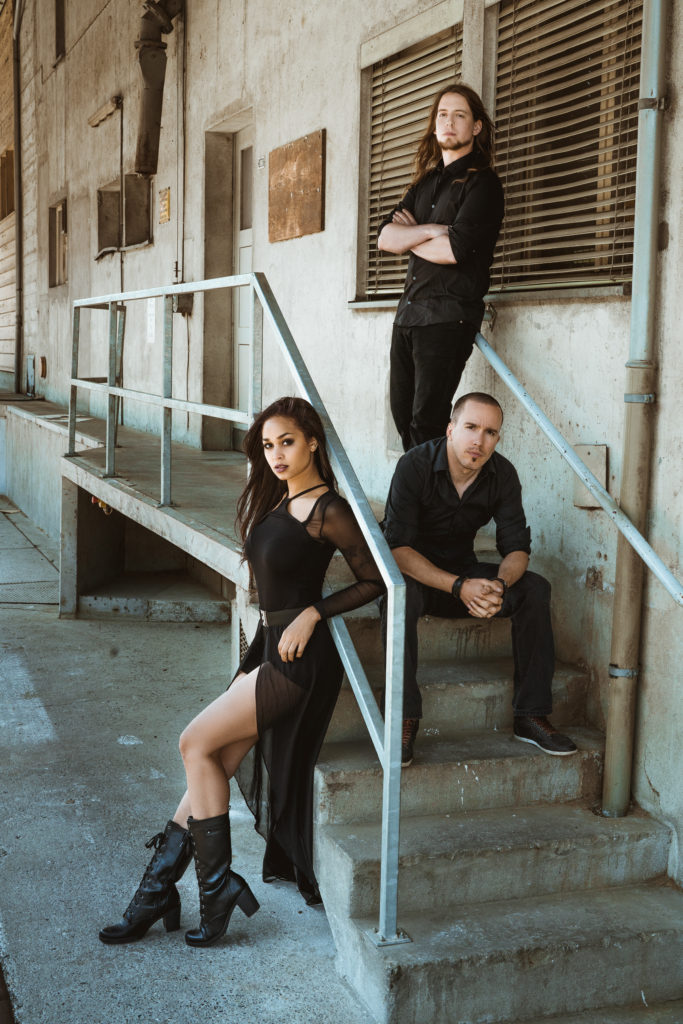 Rage Of Light – Sign With Napalm Records and announce their first full-lengh album!

Welcome to the family! RAGE OF LIGHT are proud to announce their worldwide signing to Napalm Records!

The band on the signing:
« We are thrilled to join the Napalm family! Currently working on our first full-length album, we are very much looking forward to this collaboration. Rage will be unleashed! »

Napalm Records A&R Sebastian Muench comments:
« The charismatic singer Melissa Bonny is no stranger to the metal world since she is also the singer of Swiss Powermetal Band „Evenmore“; whose 2016 album received very possitive feedback. The band’s talent; particular Melissa´s vocal range are simply amazing and can be heard in the video „I Can, I Will“ but also in the released cover songs for „Judas“ (Lady Gaga) & « Twilight of the Thunder God » (Amon Amarth). Rage of Light, Welcome to The Napalm family! »

RAGE OF LIGHT is a Swiss trance metal/melodic death metal band, created by vocalist/keyboardist Jonathan Pellet, known for his past works with Trophallaxy/Dysrider.

Jonathan came up with the idea to create a hybrid of trance and melodic death metal elements in 2007, but due to being busy with other projects, it took almost a decade for the idea to fully bear fruit. Finally, in 2015, he recruited Evenmore vocalist Melissa Bonny and guitarist Noé Schüpbach to complete the band.

They released their first EP in 2016, titled Chasing a Reflection, as well as two singles in 2017. This year they are working on new RAGE OF LIGHT hits. Keep your eyes & ears open!